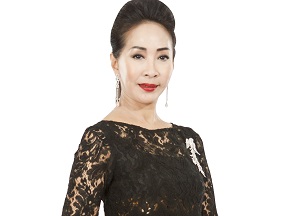 The appointment of Fransiska Oei as CIMB Niaga’s Corporate Secretary was based on the CIMB Niaga’s Board of Directors’ Circular Decree No. 001/SIR/DIR/IX/2016 dated 21 September 2016 as fulfillment of POJK No. 35/POJK.04/2014 dated 8 December 2014 and Indonesian Stock Exchange Regulation No. I-A dated 20 January 2014 and amendments. The appointment was also reported to OJK (both OJK Bank Supervisor and OJK IKNB) on 23 September 2016 and was announced to the public through the IDXNet website (e-reporting) on the same day. She has served as Corporate Secretary effective from 26 September 2016 up to the present.